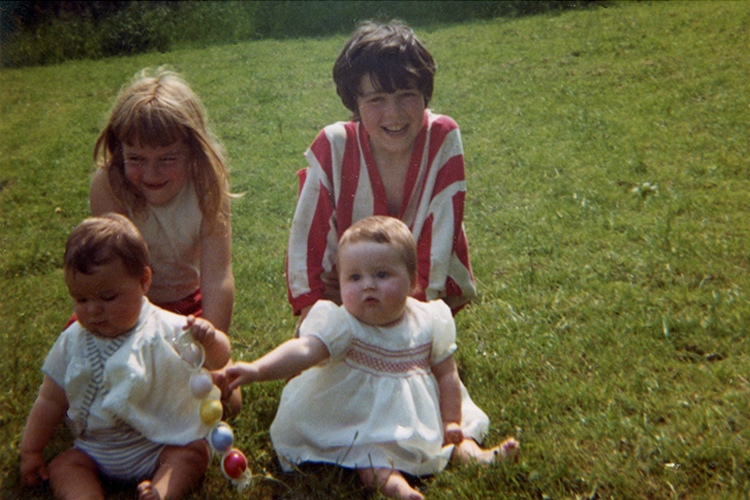 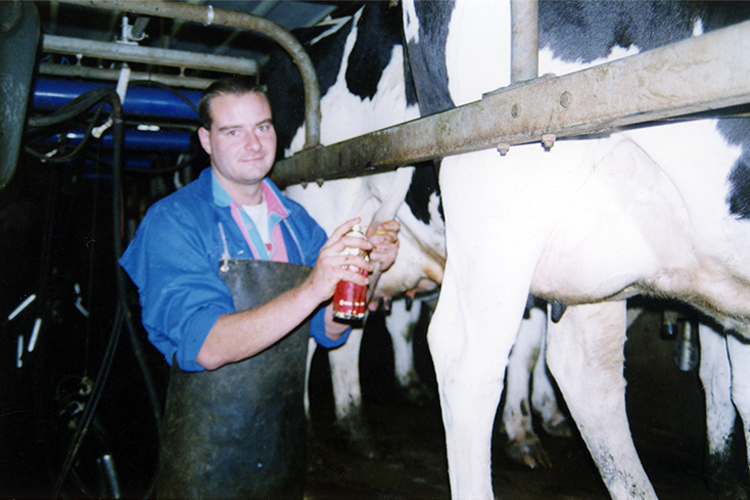 Chris early on in career as Dairy farmer 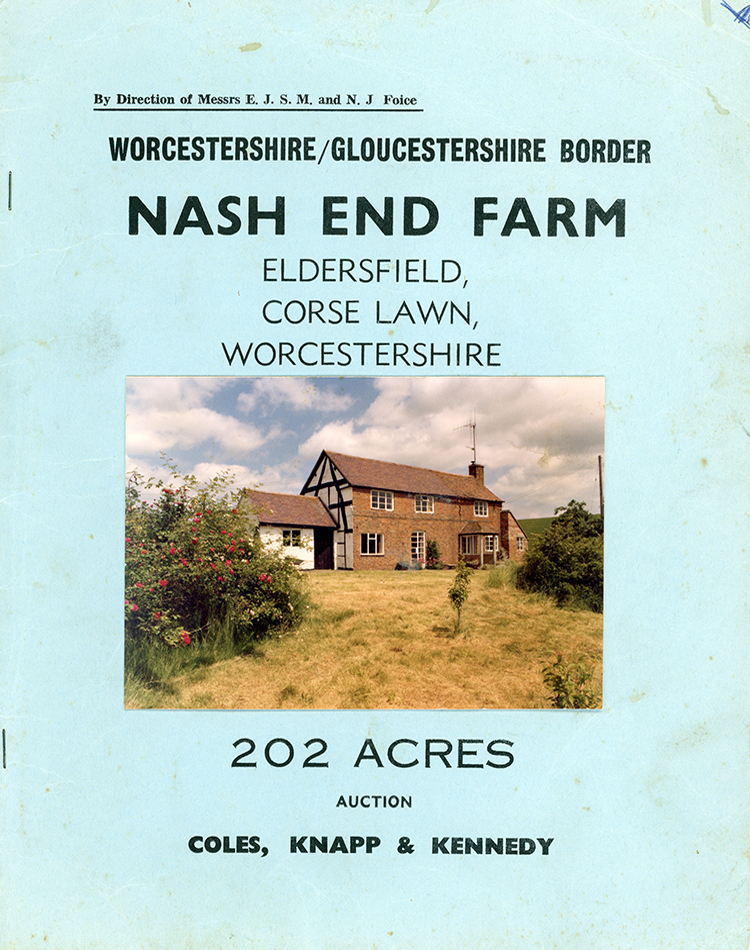 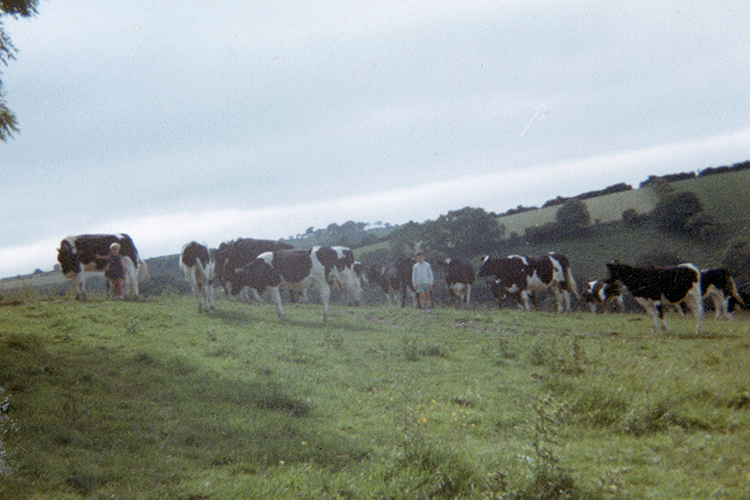 Cows going out with Jackie and Mike Newquay

The Gott family have run Nashend Farm since 1979. The current caretakers are Chris and Rosalind who are bringing on the third generation of farmers Jack and Rose with the, not always helpful, assistance of their playful collie dogs Kip, Poppy and Ben.

Chris’s parents Anne and Ralph Gott were first generation farmers starting out as farm workers on a dairy farm in Wiltshire and moving on to their own farm in the depths of the welsh valleys in a house with no running water in 1964. ‘Farm life was tough then’ recalls Ralph, ‘while the rest of the world was experiencing the ‘swinging sixties’ we were up to our ears in muck, and out in all weathers. But the reward in those days for your labour was good, we started dairying in 1968 and, because we did all of the labour ourselves, we were soon able to move on to a larger farm on the coast outside Newquay in West Wales. The land was steep which was sometimes treacherous but we didn’t worry so much about health and safety in those days. The bank said that we would never make the numbers add up but, with the grit and determination of myself and my wife Anne, we put the Gott farming spirit to the test and made it work for us.

The children were always involved, and we have them to thank for their labours and the material things that they forwent to help us to make it work. It was a hard but rewarding life. My dream was to own 200 acres of flat land and when we found out from our neighbour and friend in Wales – who came from Gloucestershire – that Nashend Farm was for sale, we jumped at the chance. When I look back now I shudder at the risks we took but, as we had built it all up with our own hands, it was ours to take on and that we did with characteristic vigour.

It saddens us greatly how the dairy industry has progressed so that it is now so difficult to make the numbers add up. Ours were the glory days when cows were out at grass and you knew each cow as an individual. Now so many cows are kept inside all year and never get the sun on their backs and the grass beneath their feet. Anne and I miss seeing our dairy cows in the parlour at Nashend Farm but we are immensely proud of how the next generation are taking the farm forward.